In August 1979 the Sunday papers ran obituary articles for Lord Mountbatten, killed by an IRA bomb. One of these filled a double-page spread with an enlarged photograph of his campaign medals. I kept this image, intrigued by the idea that coloured ribbons were used as a visual language to represent places, dates, deeds, campaigns, rank, and our monarchy’s pageantry.

Large-scale multi-coloured paintings of strips, targets and patterns also resonate meaning through form. Making it possible to see a connection between the language of paintings with that of military service. One expresses meaning through coloured paint applied to canvas, the other through the weaving of ribbons.

Synaesthesia is a cognitive ability to perceive something in another form, be it words, names or numbers. Some people connect names to a distinct smell, others see numbers or days of the week as a colour. The speed with which some people can answer a complex mathematical question is explained by their ability to picture each number as a separate entity and sums as threads of different-coloured beads.

These ideas of mapping life, things and events by colour and pattern all tie together. I made a series of works based on medal bars, including a set to represent my life. In 2006 I was commissioned to produce a set of ‘life medals’ to celebrate the subject’s achievement of a PhD.

In the early 2000's the Art Council of England identify 13 distinct consumers groupings based on their participation, engagement or not with the arts called Arts Segmentation. I had these group labels made into embroidered patches. I am interested in ideas of division and categorisation of people and actions.

I have written an essay called Badges of Honour, or Weapons of Compromise that you can read on my News, Essays and Exhibition Blurb page. 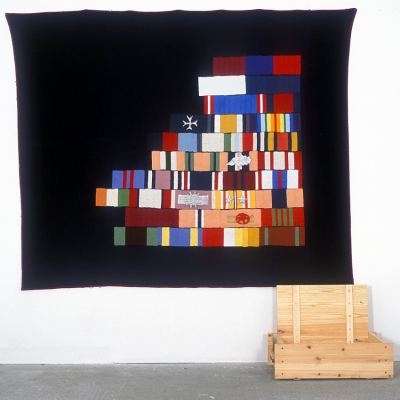 The Admiral of the Fleet. Lord Mountbatten 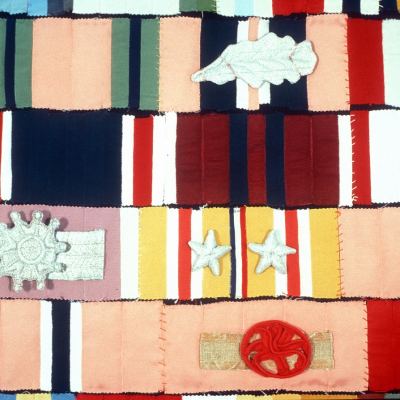 The Admiral of the Fleet. Lord Mountbatten - detail 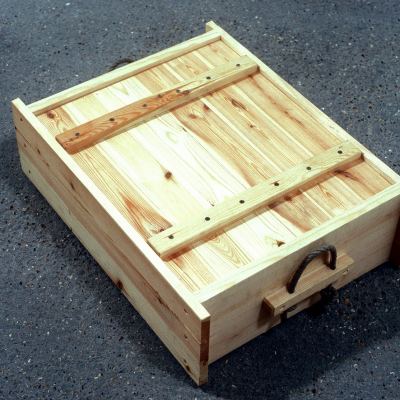 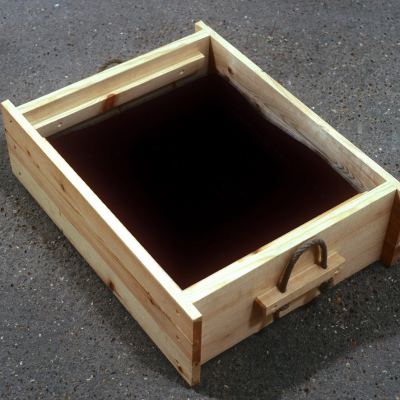 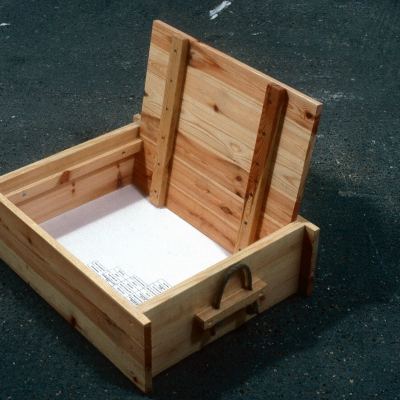 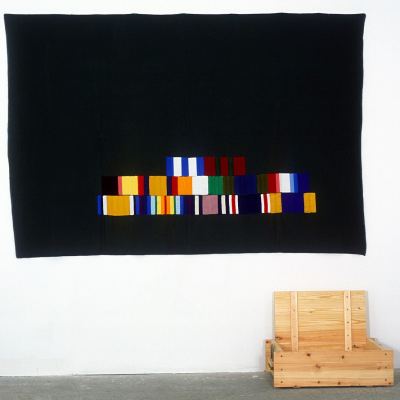 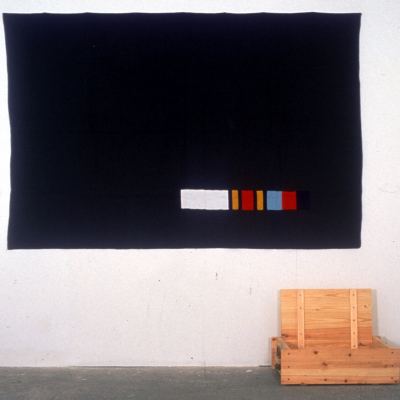 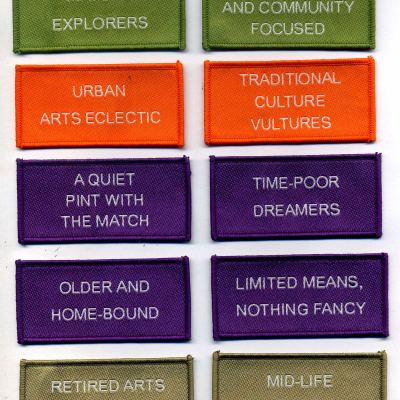 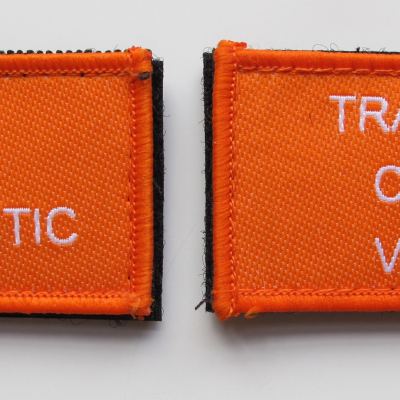 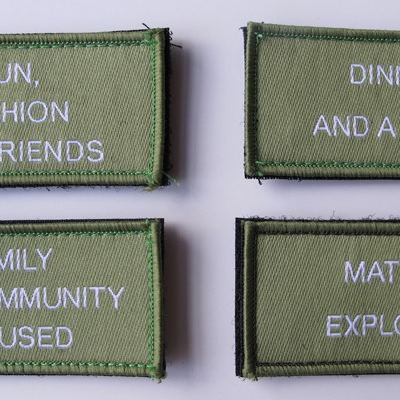 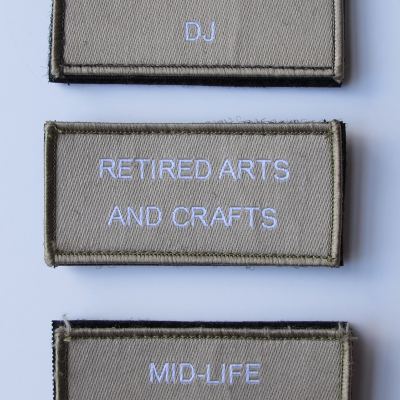 Segmentation Patches - some engagement, participate only 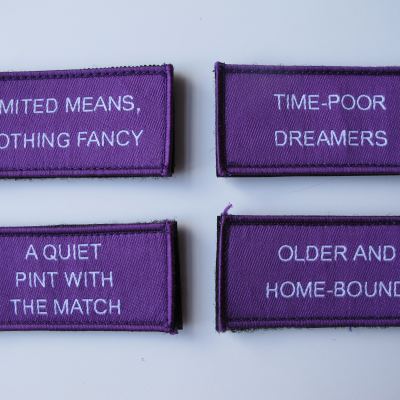