I use different printmaking methods depending on which best suits a particular project. From letterpress and lino, to lithography and silkscreen. I like printing. There are steps to follow, from making up of a screen, cutting of the block, transferring the image, the setting of the text, to inking up. Each process has its own distinct characteristics, its own rhythm, from the initial idea to the final pull of the print.

Some of my print works are stand-alone pieces, others are supplementary works, sketches almost, for on-going works in other mediums, such as my Bosch ceramics. What I like most is to play, experiment and investigate through making. All print techniques are ultimately only a means to an end; the idea is paramount for me.

In 2011 I was the lithography intern at Leicester Print Workshop. This involved a back to basics familiarization with the materials and possibilities of Stone Lithography. The year of study culminated in me printing small edition of a children’s book, Night School for Cats. (Printing the Cat Book & The Story to the Cat Book Continues)

Strangely many of my forays into printmaking find me working in 3D or in film. The object maker in me is always attempting to make something beyond the flat plane.

I have played with the paper peep show format, first making a diorama of the Stamford Mid-Lent Fair, and then an interpretation of the Sala Beckett theatre (Barcelona) in a box. Alongside the fold out printed peep theatre the latter also included a set of characters and a multiple pieces that could be slotted together to form a bigger entity.  (Sala Beckett Theatre)

I have worked with filmmakers based in Leicester on joint print and film projects and collaborated with other artists too. In 2019 I embarked on a project called PrintDance. This involved mapping the movements of five printmakers working andinteracting with the equipment at Leicester Print Workshop and resulted in a multi layered Perspex sculpture showing the shared areas, crossing routes, and overlapping processes and presses. I would very much like to develop this idea into a performance piece.

I print at Leicester Print Workshop, it has fantastic facilities and its staff and the members make it a delight to work there. 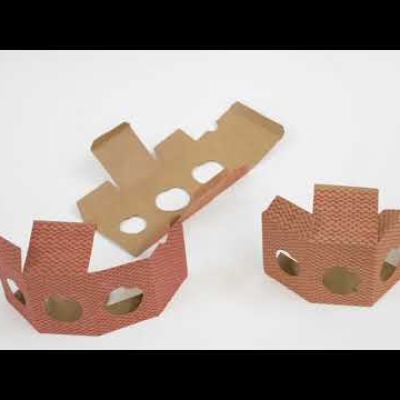 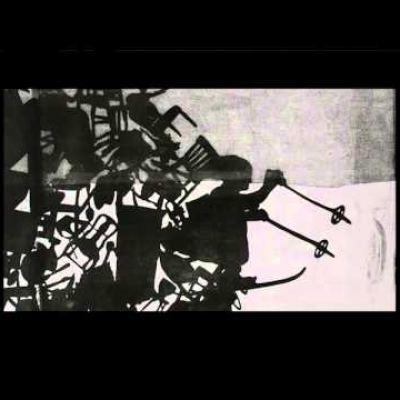 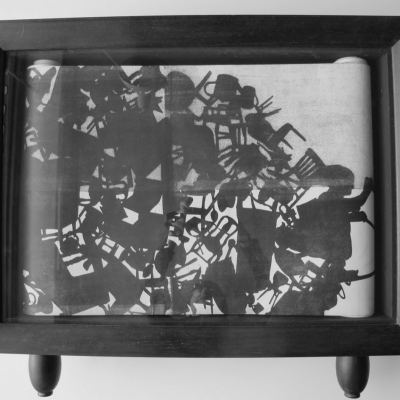 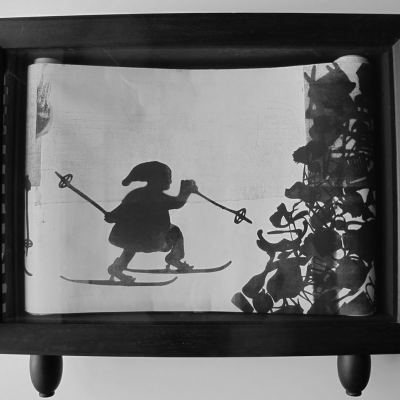 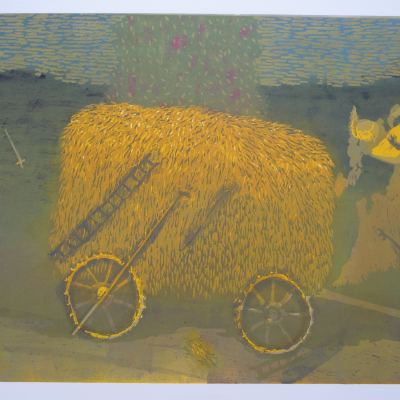 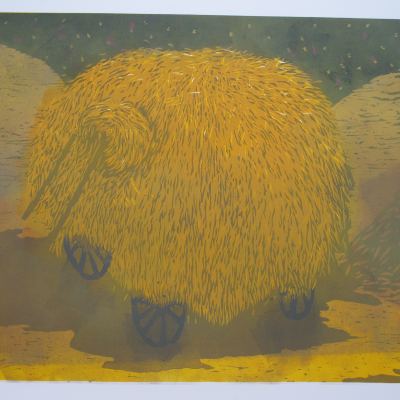 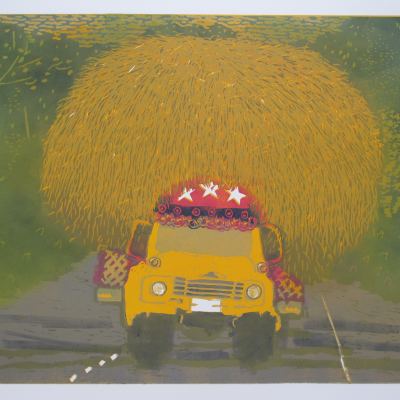 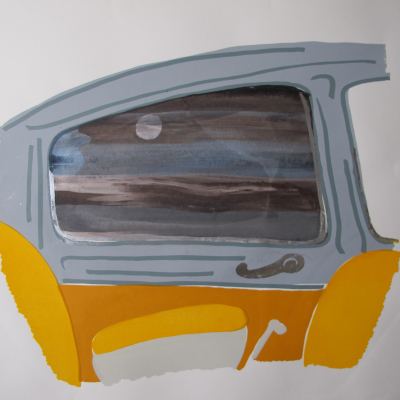 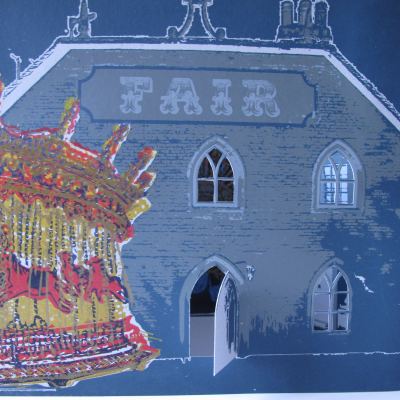 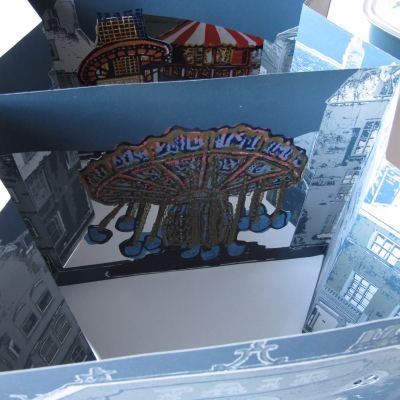 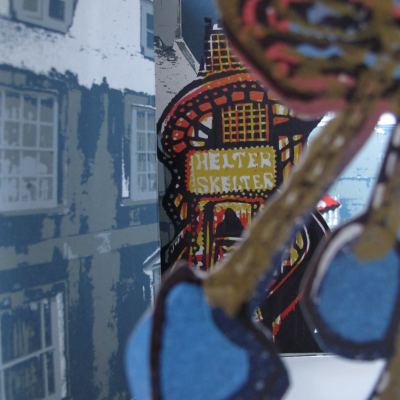 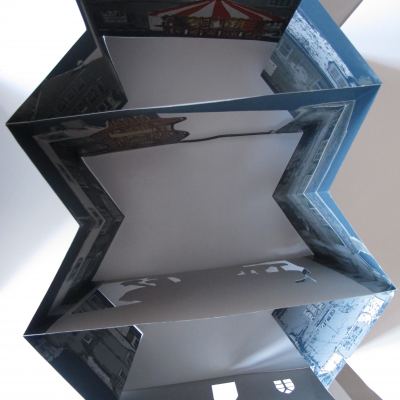